From one drawing to another, from one series to the other, Duje Medić is an increasingly intriguing and delightful artist. Many contemporary drawers succeed in fixating our gaze on their works, but few are those from whose graphite dust one can read poetry and prose, and all the drama of an era, of one human being. What are stories without sound, without color or smell? They are mute, in all shades of gray, with all aroma gone. Yet they are not…

Medić is the drawer and narrator of melancholy, nostalgia, homeland… He is a great fan of material and intangible folk treasures, a young erudite who is constantly learning and than transmitting, sharing, recounting, preserving and reinterpreting. By using his pen, he is inscribing depth into the thin layers of paper. When they become dense, darker than the night, ruled by Šorko, local devil from Brela, they are transformed into heavy, monolithic and three-dimensional sculptures that threaten in silence. That ghoul, which the artist depicted as a wineskin made from goatskin, although having a nice name, cost some of the people – as told by the inhabitants of Duje´s home town Brela – their lives. In order to break a Šorko spell, the one who met him below the mountain at night, had to stay silent about that encounter for at least seven days. Even though they knew it, some unfortunates could not keep their mouth shut under the shock and were suddenly and for all eternity swallowed whole by the night.Other long, empty night, became the tomb of the innocent souls of young men from the villages in Gornja Brela from which they were abducted and taken inside the womb of the mountain during World War II. Found guilty only because they existed. One mother, the story says, looked for her son and when she found him dead, carried him on her shoulders across the mountain. She was to bring him home and bury him in someone else’s grave, before finally laying him to rest in the

family grave with dignity, at the end of the war. To that unspeakable sorrow, Duje built a chrysanthemum, so fleshy and gloomy that it seems it was built out of stone. A chrysanthemum that strives towards Heaven, our only true goal. Duje is a great admirer of Petar Gudelj, the greatest unknown Croatian poet, who wrote verses on a similar subject:

„Around your early croatian dead,
Around their bones on a high Brela’s rock,
swallows fly.
Swallows, or are they their soles.“

Oh with what photographic precision did Duje draw them… So strong, fragile and monumental that they produce some unusual vibrations in our senses. The bones that become dust, to dust they shall return, but dust, they shall not remain. Those are the remains of the righteous ones, who will be united on the Day of Judgment with souls in flight.

In stories and legends about the heritage, Medić does not miss saying something about the impressive Servant of God, bishop Nikola Bijanković (1645 – 1730), who was greatly celebrated and respected in Brela, Makarska Riviera and the surrounding places all the way to Herzegovina. The local inhabitants talk about him as he was a deot, the holy man through whom God does his divine acts; they asked him for help in troubled times and begged him for God’s help. Many were kneeling and lying on his grave in prayer, hoping for his intercession. They were bringing cloths and other objects, asking for his blessing. Many prayers he heard and continued the struggle for the souls salvation that he began in his lifetime. Although worshiping him and calling his name decreased, it never ceased. People like bishop Bijanković are role models and a warning at the same time. Intimately connected with his person and work, Duje Medić completely

unexpectedly draws his portrait as a skull with a richly decorated miter and beard. Duje’s fascination with the work of American artist Laurie Lipton got it´s concrete version in the drawing called Deot (Holy man) (2018). With this drawing, soaked with filigree artistry Duje Medić set the bar even higher and managed to overcome his own record of diligence and excellence.

Also in exhibited drawings: Škaja (Gravel), Propovjednik (Preacher), Zaređenje (Ordainment), Puk (Common People), Banak (Bench), Obitelj (Family), there are many other stories, kept by mother mountain – Biokovo eerie leaning over Brela and the surrounding villages. Strašna kosa (Scary Cliff) is the name of her bulge. The locals had always been afraid of that monstrous bulge that threatened their village day and night, so Medić drew it as a demonic distorted face. The grimace – face of that disguised killer now, for the first time, stands face to face with a horrified observer.

Traces of Duje´s pencil becomes more solid with age. Spidery and soft creations are present but do not prevail. Duje is one of the few pencil masters who use this fragile tool to create three-dimensional, sculptural characters. Now, when they tell their stories so clearly and unambiguously, Medić can be classified as a new generation of storytellers. Is it true, is it historically grounded, is it accurate…? Who would care about that when stories from the mountain reach our mind and soul? Stories that occupy the whole being, allowing us to forget all worries and pain. Duje´s Brela stories are a new return to the old world we are consciously or unconsciously tied to. 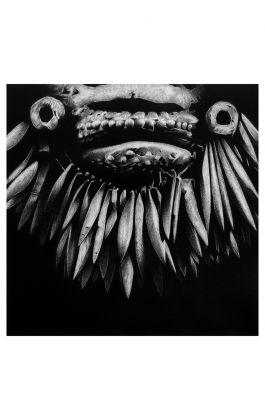 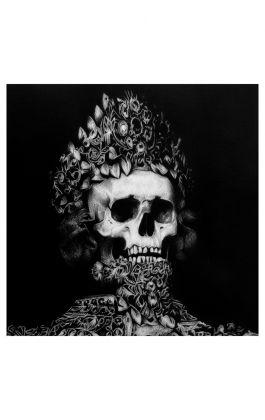 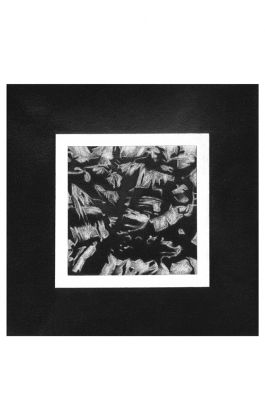 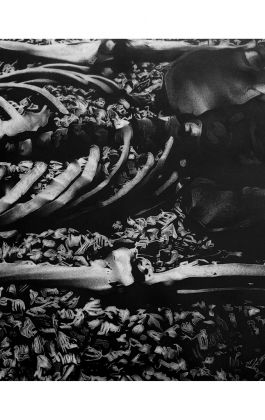 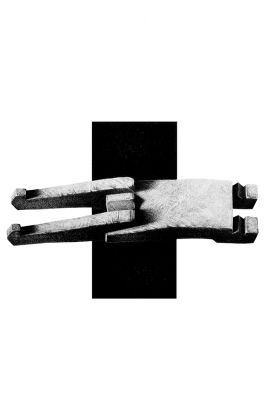 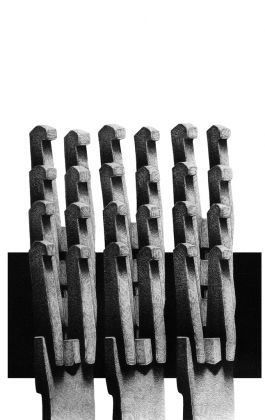 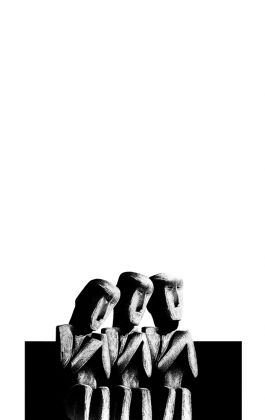 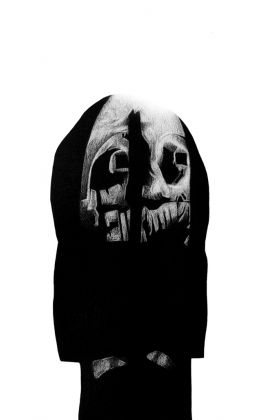 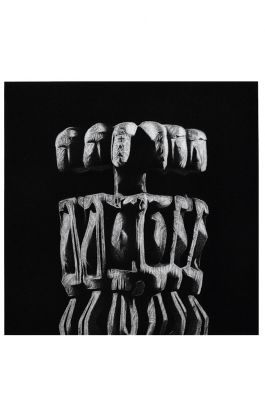 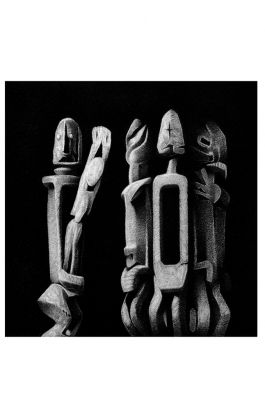 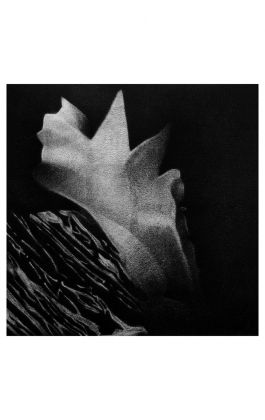 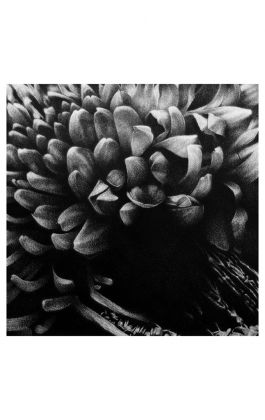 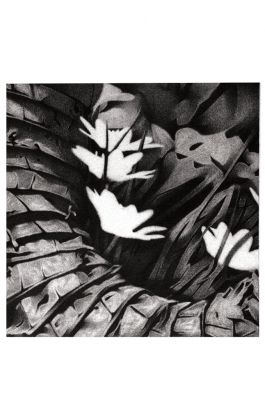