A multimedia work of art consisting of a video, seven large-format prints, a manifesto and a performance carried out during the opening of the exhibition held under the same title in SC Gallery in Zagreb in 2012.

Today we are constantly bombarded by images from the media telling us what life is supposed to look like, what we are supposed to look like. The human obsession with personal appearances has brought on the fashion industry which maintains a strong influence on the lives of many people. There is nothing wrong with people taking care of their appearance, but for the longest time a false and distorted image of masculinity has been promoted by the media. In magazines, commercials, on television and in films real men are constantly depicted as having no body hair, apart from their perfectly styled hair. On the runways we never see a naturally hairy man, but feminized men with shaved bodies who can hardly be distinguished from their female counterparts.
Unfortunately, the second half of the 20th century has brought on a discrimination of masculinity.

Up until the second half of the 20th century the outward appearance of a man was graced with chest hair along with a mustache or a beard. Chest hair was the crucial physical manifestation of a real man. Unfortunately things are different today – a large portion of the male population shaves their body hair, as if they are ashamed of it, since it’s not in accordance with the distorted image promoted by the media. If a man is hairy

today, he is thought uncultured, a Neanderthal who doesn’t take care of himself. For this very reason many are seduced by the media, removing from their body the crown decoration given to them by Mother Nature. Apart from shaving their hair, many of these men exercise excessively. Thinking that by increasing their muscles they can increase their self-confidence they spend their days in the gym. In recent times there’s been an emergence of a new type of man – a metrosexual, who is nothing but a milder form of a homosexual. Whatever they are they are not men. The use of this moniker is an attempt to justify their feminized nature. Unlike them, real men have confidence and don’t need muscles to feel secure in themselves. Even their beer bellies are not a problem because they know they have everything women need.
The question arises: What does a man achieve by shaving the hair on his body?
Absolutely nothing. By shaving his body hair a man brings himself closer to the appearance of females. Once we shave the lion’s mane he stops being the king of the animals and becomes a mere lioness.

In 1972, Burt Reynolds, as one of the top male icons of the time, took his clothes off for Cosmopolitan. With pride he posed

naked on a piece of bearskin which further emphasized his masculinity. With his hairy chest and mustache embodying his strength and elegance he is a true example of a confident man who is not ashamed of his nature. Not long ago, the American actor Mario Lopez took his clothes off for a magazine recreating Burt Reynolds pose. But unlike Burt, there was no hair on his chest, which should be considered insulting and unacceptable.

Seeing this false masculinity which surrounds us I’ve decided to speak out and tell the truth. It is time to clear the name of real men. After Burt Reynolds provided the best possible support for real men in 1972, today, after more than thirty years, I’ve decided to do the same. I’m being photographed in the same pose as Burt Reynolds not only in support of men who are not shamed of their love rug, but also in an answer to all those men who distort the image of real men. I wanted to right the wrong of Mario Lopez’s recreation of the bearskin photograph of Burt Reynolds. I’ve attempted to recreate the exact photograph, so that the message from 1972 can resonate today. I hope this message will reach the hearts of all real men and give them the strength to endure until the day when our names will finally be cleared and when true men will inherit the earth. 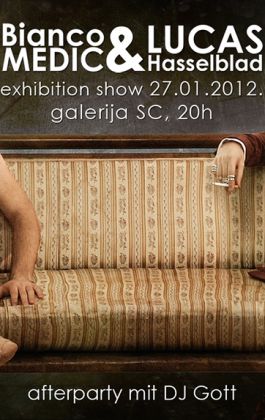 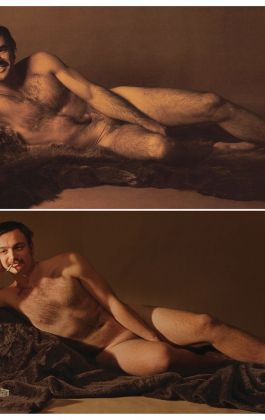 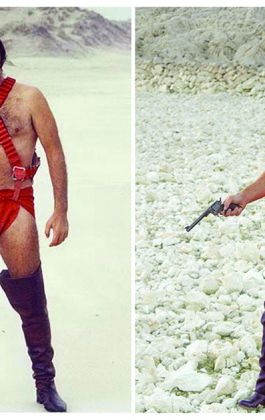 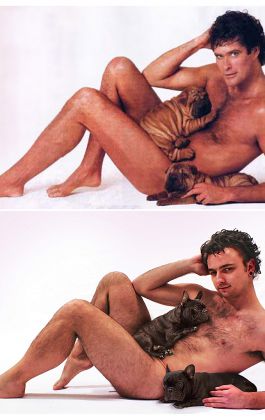 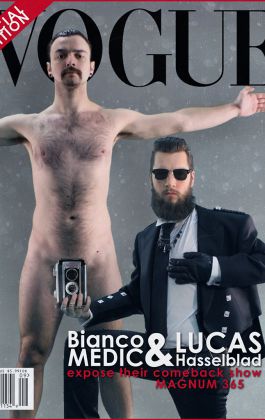 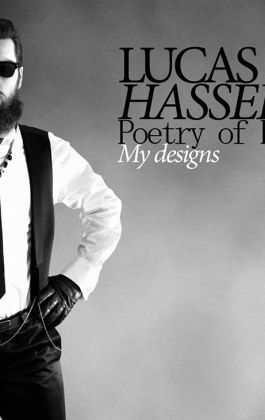 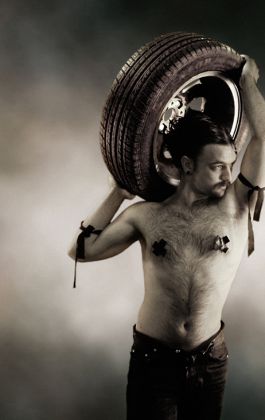 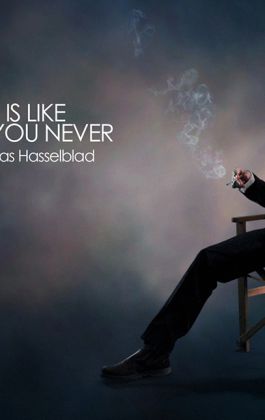 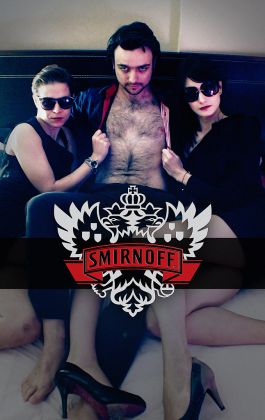 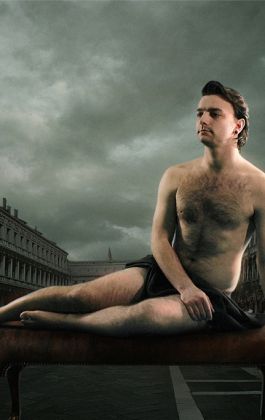 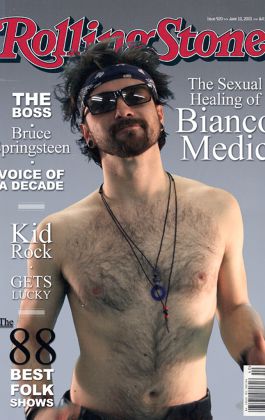 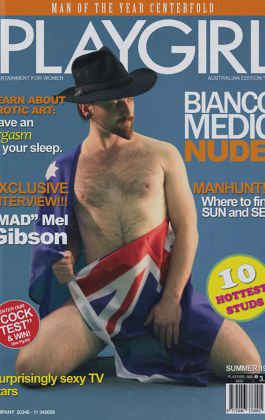 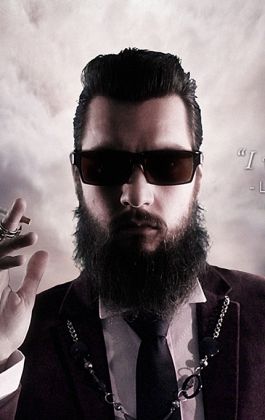 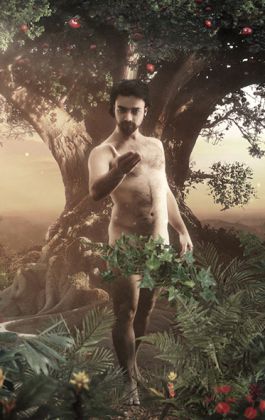 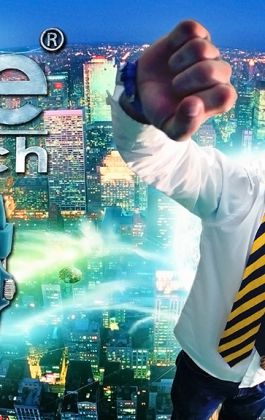 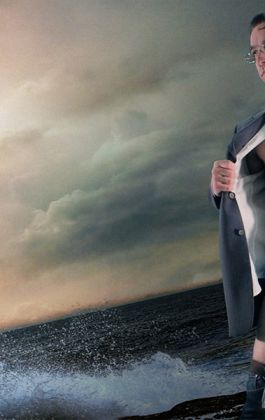 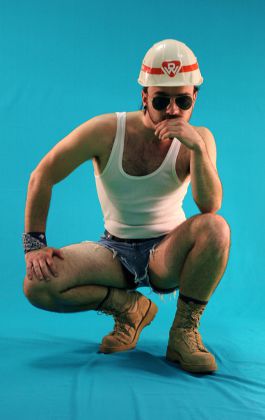